Mobile repair and warranty service customized for your needs. NAS provides a relentless focus on safety, strategy and results with industry specific expertise.

Nationwide Auto Services (NAS) was contacted by a major supplier with a significant manufacturing issue. A component in their brake chambers was failing randomly. The supplier needed help immediately to travel coast-to-coast inspecting and testing brake chambers that were already in service.

The supplier did not have in house staff to handle this safety issue, so they reached out to an OEM for recommendations. They needed a company with expertise and mobile teams who could respond quickly and someone they could partner with for long period of time. The search led the supplier to Nationwide Auto Services.

NAS trained with and supported the supplier for a year and a half testing components and eventually removing and replacing all the units on trailers all over the United States. The supplier and NAS developed written processes and final quality assurance procedures, ensuring the expected outcomes. The process demanded attention to detail both in the mechanical repair but also in the post repair reporting for the supplier and government agency overseeing the repairs.

NAS repair processes and back office support made the difference and eventually all in service units were repaired successfully without any complaints or defects.

Send us a message: 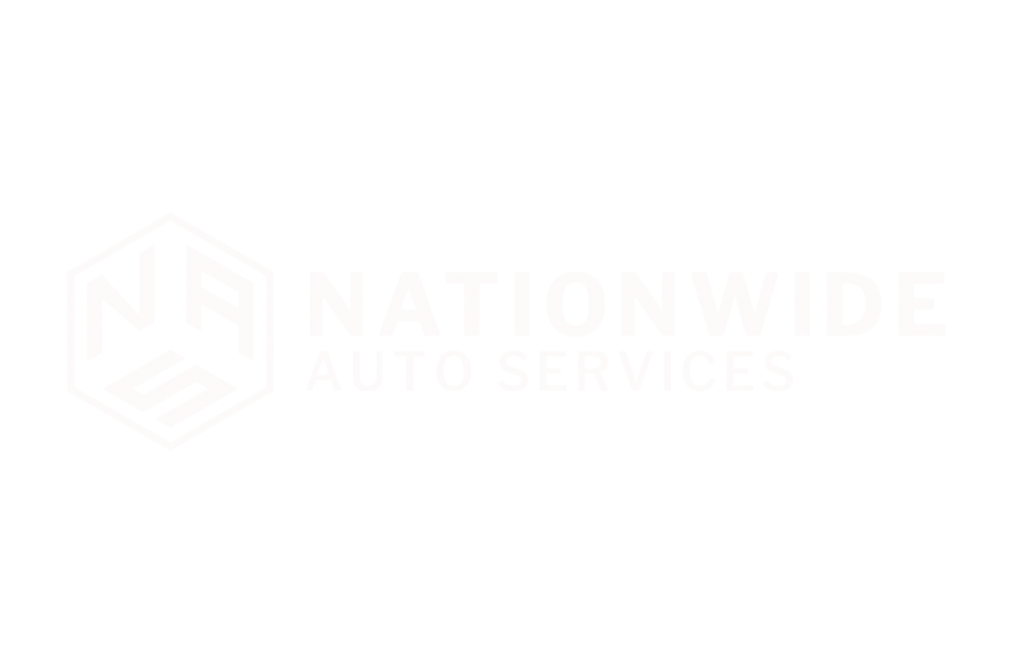